Whether it’s a celebration of oysters or navigating eclectic rivers of art, you’re invited to the party! 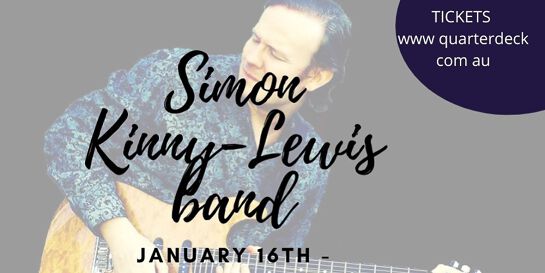 Simon Kinny-Lewis comes back to the Quarterdeck, Narooma with the band and the Blues.

Not only recognised as a virtuoso guitarist, but also as an impressive singer and songwriter. Simon’s approach has been described as a musical intersection in which tradition, modern flair and personal style are enriched by pure emotional release.

Simon recently released his seventh album entitled “Another Day in San Jose”. Recorded at Reed’s in San Jose during his 2020 California tour. The album features Blues legend Robben Ford (Miles Davis, George Harrison and more) performing on Simon's new original “Dagger Eyes ". It follows his previous albums “Catfish” & “A Day In San Jose”. Both reached #1 on The Australian Blues and Roots Airplay Charts. His next album is in production, due for release in March.

If you attended his last show in December, you know how good he is. We're hoping to see your face in the crowd again, with many more.

TICKETS $30 PP PURCHASES YOU A SEAT AT A SHARED TABLE -

Are you sure you want to modify all occurrences of this event? 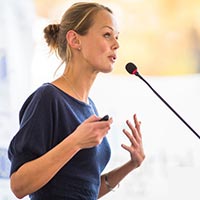 Are you sure you want to modify all occurrences of this event?